Latest & Upcoming Games Reviews | Gamesofficial.com
Share on Facebook
Tweet on Twitter
Gaming fans have been looking forward to the release of Assassins Creed IV: Black Flag for some time now. One can safely say that the new game is a notch better than the previous version of the title and this one brings back some old flavors from the series’ initial releases. 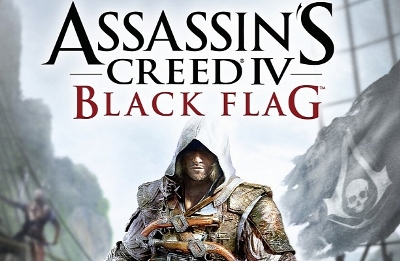 The new game is based around Edward Kenway, who is a pirate, living in the Caribbean during the dawn of the 18th century. He is poor, but charming and commandeers a Jackdaw. The ship will be run by the gamer throughout and getting it under control will give you some leverage. The crew of the ship is not programmed for mutiny, but they could desert you in times of strife.
A variety of locations are explored during this journey, including Kingston, Havana and Nassau. Some of these locations are home to famous pirates like Blackbeard. While travelling the high seas, other pirate ships could be attacked and taken over. This can also be done in a variety of ways, giving the series some versatility.
The new Assassins Creed game will make gamers feel part of the high seas, as they could be confronted with enemies that are stronger than themselves. Wit and skill will need to be used to overcome threats where fire power and ammunition are just not enough. Overall this is a good game to pickup for all Assassins Creed fans.
zvr
Your Reaction
Like us on facebook