Electronics giant Sony will be hosting an event in New York today, February 20, 2013, where the company is expected to reveal information about its next PlayStation console. There has been speculation in the market about the release of the new console and what it might offer. Gamers will have to wait till the 3 p.m PT event to get underway to find out more. 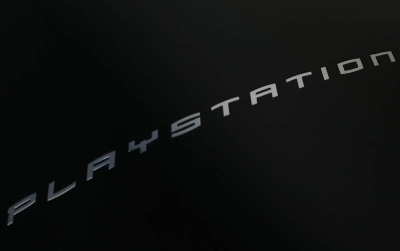 In the past reports have speculated on possible motion sensors and a touch-pad for the new device. These theories will be put to the test once the conference gets underway today. There is also a possibility that the new device could act as a home entertainment centre, integrating streaming media, games and DVD play as well.

Sony has kept a lid on the release of its new console, though many in the media have speculated as to what its possible specs could be. With the company’s acquisition of the online streaming-game provider Gaikai, many believe that Sony is inching towards a cloud-based gaming experience. This could help ease the overheads of physical gaming and facilitate easier access to the latest games as well.

No matter what Sony unveils today, the company is set for a solid future, following a slump in sales due to smartphone gaming.