The February 20, 2013 event being organised by Sony in New York could be where the electronics giant unveils details of its new PlayStation console. There is plenty of speculation in the market though, as to what the new PlayStation controllers would look like. There are some leaked photographs of the alleged device on the net currently, however no confirmation has come from Sony as to the authenticity of these controllers. 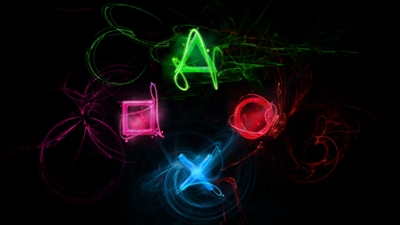 A spokesperson from Sony has said that the company would be talking about the PlayStation business at the event, without alluding to what exactly this means. The Destructoid website has posted a picture of the alleged PlayStation controller, which features a touch pad and a blue light as well.

There are sections of the media that are speculating as to whether the blue light co-relates to a motion sensor, while the touch-pad does confirm earlier presumptions that the new controller would have additional features and not just joysticks.

Sony and other companies that make gaming controllers have been facing a tough time of late, as smartphone gaming has started taking over the market. Sony will need to do something special with their next gaming console if they are to regain lost ground.