As Christmas inches closer there are a slew of games apps that are hitting the market. There are a lot of titles that are booming on the Apple iOS and Android devices. 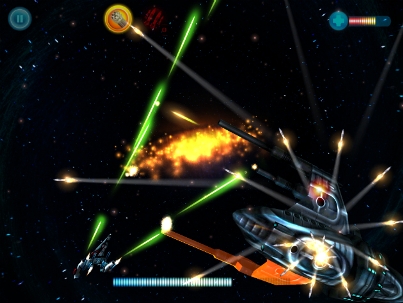 Some of the best games that will be released over the holiday season are:

With games such as these users are going to spend Christmas with their fingers and brains occupied.