Spanish speaking audiences in the US will be treated to a new online game co-branded by Univision Communications and Miniclip. The two companies are looking to cash in on the large Hispanic population in the States as a new foray into previously unexploited markets, according to an announcement on December 13, 2012. 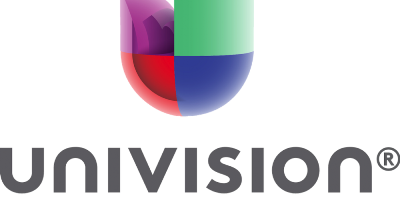 In the United States about 16.7 percent of the population is Hispanic, this number adds up to 52 million people and they make up a distinct chunk of the online gaming community. Miniclip, which is based out of Neuchatel in Switzerland has taken note of these numbers and is looking to add to its tag of one of the world’s largest online game operators.

Hispanic America’s Univision will look to partner with Miniclip to see its business reach higher goals with the launch of Univision Juegos by Miniclip. What this essentially comes down to, is that the 800-game library belonging to Miniclip will now be available for users of Univision.com.

Miniclips co-founder and chief executive Rob Small said that their company already reaches across a wide variety of international markets and it was a natural progression for them to target Hispanic America via Univision. Univision will also be able to serve Miniclip’s unique 70 million gamers that are reached by the company every month.

Kevin Conroy, who is the president of Univision Interactive and Enterprise Development said that they are pleased to have partnered with Miniclip and are looking forward to an increased presence in the gaming world.