Games Official: There are reports which have confirmed that Sony is indeed working on the NGP or Next Generation Portable which is also called the PSP2. So after the launch of this new portable gaming console by Sony, will it prove to be a probable threat for the upcoming Nintendo 3DS. As per the analysts, the NGP’s technology is a level above all its current and upcoming competitors in the market. 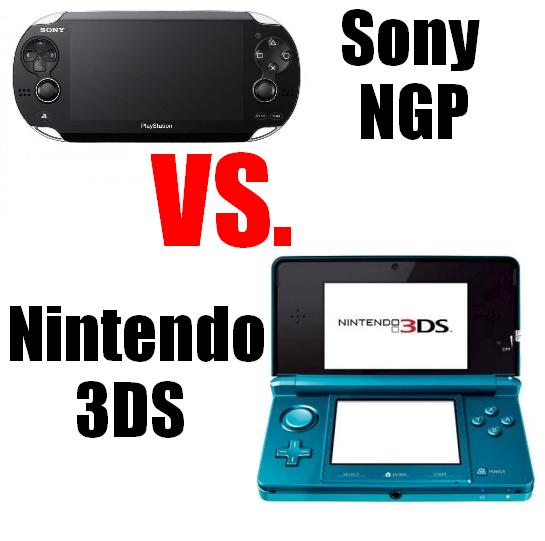 As of now the market pattern is perfect for all the gaming console to exhibit their best features. But the threat rate from the NGP is something that is quite different. Sony has ruled the gaming sector since almost a decade now, commencing from the PS2 which made waves in the gaming sector.

The Nintendo 3DS will be under grieve threat by the Sony NGP, as its features will dominate the 3DS even for the fact it come with 3D technology. The NGP should cost around $350 in the US market, $100 dearer than the Nintendo 3DS,