PC gaming has gone miles from its early years, where 16 bit DOS games ruled the market. With the expansion of the internet the very fabric of gaming has undergone radical changes. PC’s have changed too and with Microsoft’s latest OS Windows 8 doing the rounds, some of your old favorites may not be able to keep up. 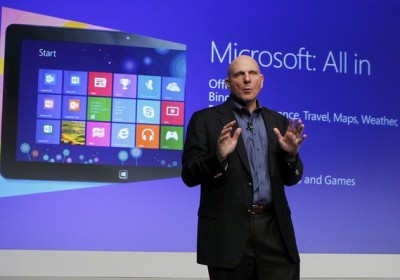 The 64-bit operating systems that are slowly dominating the market will not support many of their 16-bit DOS ancestors and some Windows 95 titles are also experiencing the same effects. According to some trials by PC World, certain Windows 95 titles may not work even on a Windows 7 box as the game’s installer would be 16 bit. To resolve the problem, a DOSBox can be used, which is an open-source emulator.

An alternative to setting up the DOSBox is to buy some older games from Good Old Games or Steam’s online gaming service. These games are already preloaded with the optimal DOSBox and other settings and will cost only a few dollars.

DirectX is another source of problems when running older games on Windows 7 and above, wherein certain features of older versions of DirectX may have been removed for newer hardware. Window’s Program Compatibility Troubleshooter may help resolve some of these issues, by fooling the game into thinking it is running on an older version of Windows.

Overall, games from a bygone era might not always work on every version of Windows, but there is a good chance that there is a tweak available somewhere which will allow you to install it or run it effectively.