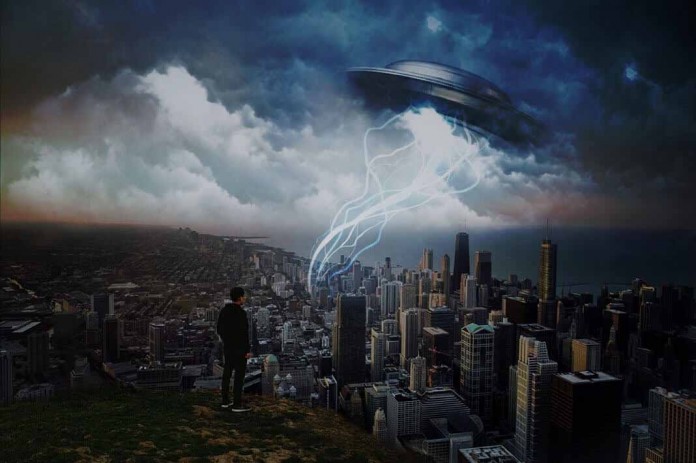 iPhone and iPad users can now rejoice as Nintendo is all set to roll out the Super Mario Run on the Apple devices. The app has also marked the first time the company has created a smartphone game based on the most popular character. The launch follows the uber success of Pokemon Go a year back. 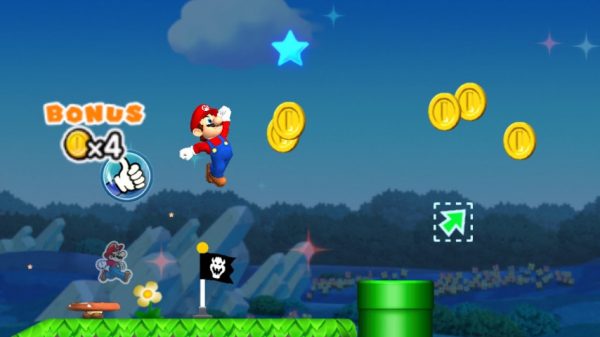 Nintendo has a minority stake in the Pokemon Company but the title was developed by a third party. According to experts, the new game is also expected to be popular but have suggested that an anti-piracy feature is misguided. Piers Harding-Rolls from the IHS Technology Consultancy said, “Mario is one of the best loved and established icons of gaming and I think this is going to be tremendously successful”.
Harding-Rolls added, that to open up the full game, the gamer has to make an in-app purchase, it is quite big but is a one-off. The game is online which means that the kids might face tough times while travelling in cars. The Super Mario Run has the Super Mario Bros format where the character moves from right to left, collects coins, jumps over obstacles, Squishes enemies. For now the title is restricted to the iOS platform of Apple but Nintendo said that it will also come to Android at some point in future. In the past Nintendo has shunned the smartphones while preferring to focus on its own hardware.
The sales of the WII U console and a decline has been seen for its 3DS handheld caused the firm a huge loss forcing it to change the track. The first smartphone game Miitomo was launched by the company in March which had strong demand. In July Pokemon Go was launched and resulted in a lift in share prices of Nintendo.