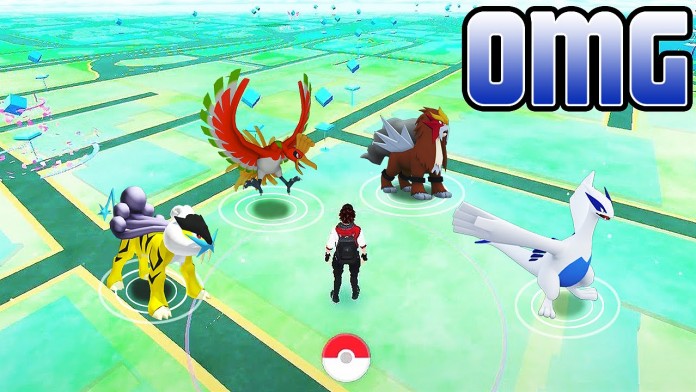 Upcoming update to the Pokemon Go is expected to have more Pokemon. Reports say that the enthusiasts can expect up to 100 extra Pokemon including the elusive legendary types to be launched by the end of December 2016. It has been almost six months since the game launched and the app has progressed a lot. 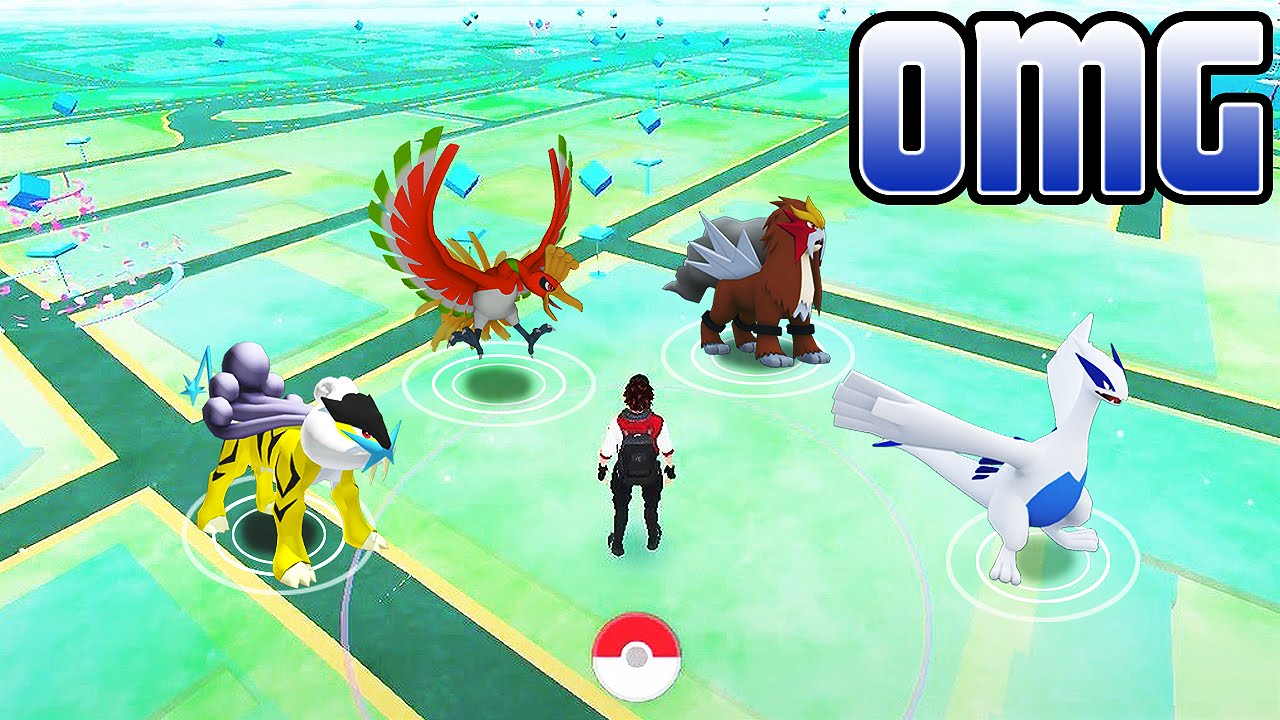 But there is still more scope for improvements in the app. Some of the features are the ones which have been promised by the makers Niantic before the release of the game and other features were promised after the release of the game. One of the features is the ‘Nearby’ functionality which is something that the company had removed from the game to reduce the load on the servers and the proposed placement is yet to be rolled out globally.
Some of the latest reports claim that Niantic is all set to launch the next batch of Pokemon upon the unsuspecting public. The game is also expected to have a second generation of monsters by the end of December 2016, but the company is yet to announce an official date. When the app was first launched, it had the ‘three-steps’ feature that displayed the number of steps to show the gamer how close or far away you were to a nearby Pokemon. But the servers of Niantic were facing tough times due to the overwhelming popularity of the game and the feature had to be disabled.
Since then there has been a new tracker rollout in the US, Australia and Canada but there is no news of the global rollout. People in the UK are hoping to feature the rollout as soon as possible. Moreover, trading has been the key component in the original games but it was absent from Pokemon Go despite repeated assurances that feature is soon to be launched.
Photo Credits: ytimg