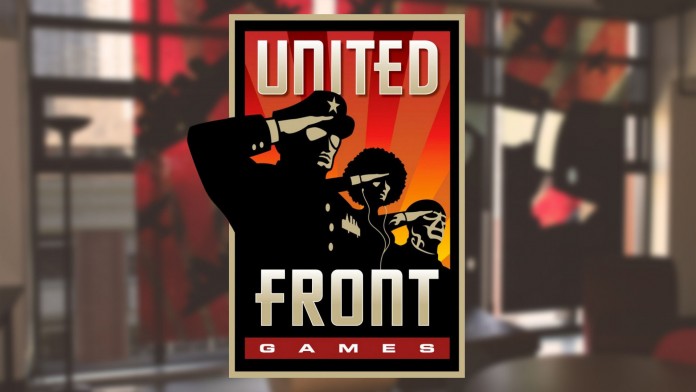 Canadian development studio, United Front Games has shut down despite the fact that its latest game Smash+Grab has been out for just a month. The game features players ransacking stores and looting items. Smash+Grab, that was available on Steam is no more available. During the past weekend, the game was available for free as a part of the promotion of Steam. 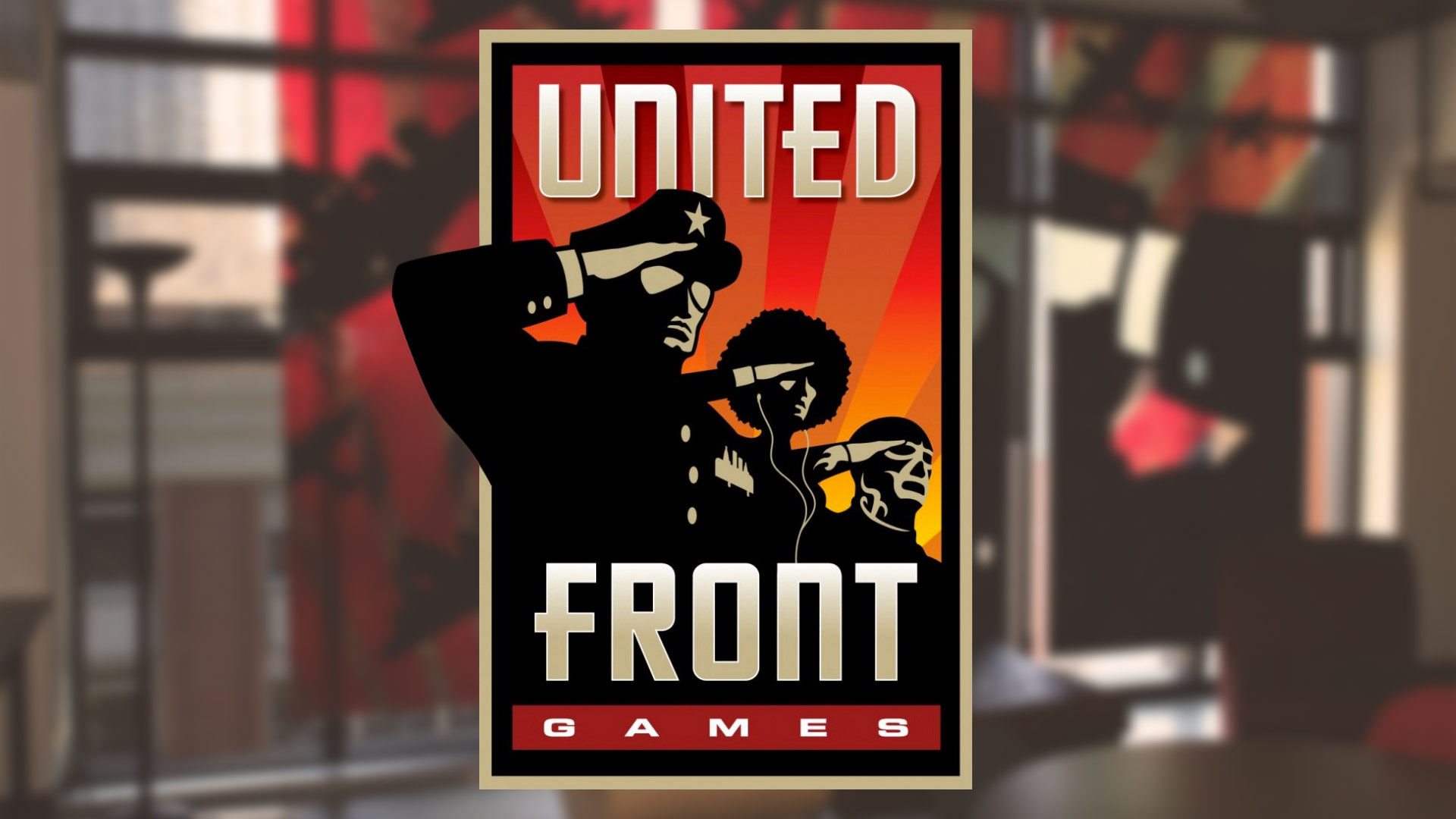 The players under the offer paid a discounted price of $17 to keep playing after Sunday. So far it is not clear what will happen to Smash+Grab and its players as it is no longer on sale. The United Front Games Studio is based in Vancouver and has earlier created titles for the PlayStation 3, PlayStation 4, PlayStation Portable , Xbox 360, PlayStation Vita and Xbox One and Microsoft Windows.
The company has also developed ModNation Racers and the commercial success Sleeping Dogs in addition to collaborating with other studios on some of the projects like Tomb Raider: Definitive (Crystal Dynamics) and Halo: The Master Chief Collection. The United Front Games was found in 2007 and its first official title was the ModNation Racers which is a user generated Content kart racing game that began production in 2008 and was released in May 21, 2010.
The UFG released Sleeping Dogs in August 2012 which was previously known as True Crime: Hong Kong. In December 2015, the company announced the closure of Triad Wars open beta in January 2016. So far not many details have been given by the company in terms of its closure.