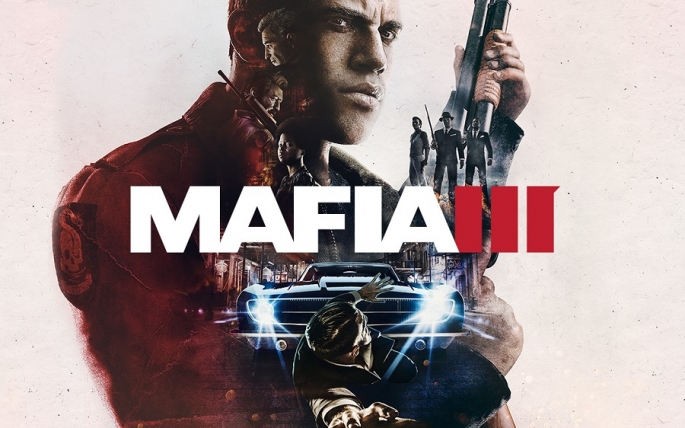 As the holiday season fast approaches, the gamers too are looking forward for some exciting offers on their way. October, 2016 has a lost in store for the gamers of Xbox One, PS4 and PC. 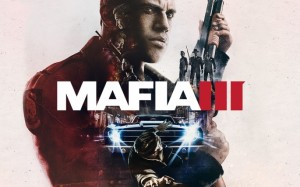