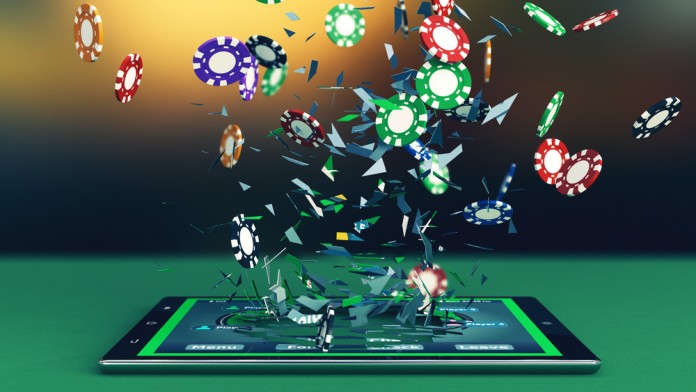 Online casino games supplier Yggdrasil Games has proudly announced that it has been licensed by the Romanian gambling authority service providers also known as the Oficiul National pentru jucuri de Noroc. The country of Romania had opened its market for international service providers in 2016. 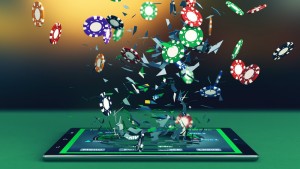 The company has received two licenses by the Romanian gambling authority. With the licensed sanctioned, the company will be allowed to host online gaming platforms and to also provide licensed operators with its games and promotional tools. The operators will also be allowed to deploy the in-game of the suppliers with BOOST.
Apart from the Romanian license, the company also holds the one from Malta Gaming Authority, the Government of Gibraltar and the UK Gambling Commission. The Yggdrasil Gaming has become the latest company to be licensed to provide services in Romania in the past several months. The company has regulated its market since 2015 and adopted a legislative framework that is based on the ones that were earlier introduced by the European jurisdictions.
This has also shown that the new legislations of the country has presented conditions and an overall regulatory environment which has been found attractive by the other big names in the industry including NYX Gaming, Microgaming, NetEnt and 888 Holdings.