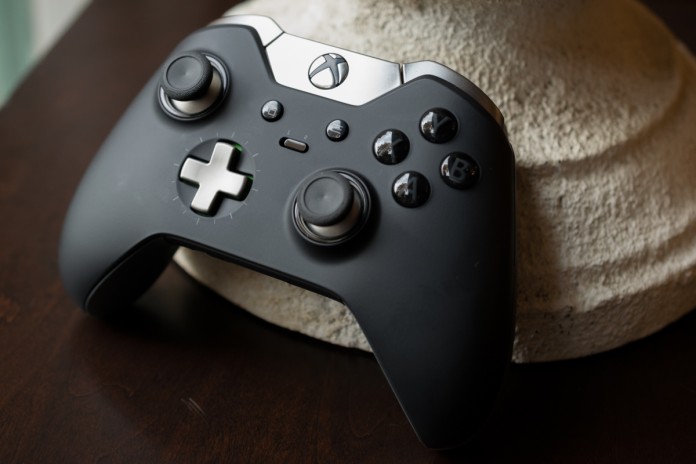 The holiday season is on and US based software giant Microsoft has announced some exciting deals for the gamers. There are various deals for the Xbox One console and most of the offers come bundled with games that Microsoft is promoting heavily this season.

Some of the bundles will begin as low as $299 which marks a $100 discount. The company has noted that the supplies for the games like ‘Forza Motorsport 6’ and ‘Madden NFL 16 bundles are already running low so the gamers have to be quick to book their favourites as soon as possible.
The Xbox One and Xbox 360 users will be able to upgrade to premium Xbox Gold membership at a discounted rate. One month of service will cost $1 after which it will be renewed automatically at the normal rate. The Xbox Gold will cost $60 per year or $25 every three months depending on the package the gamers get.
There is something for the non gamers as well as Windows is celebrating its 30th birthday an d is going to launch 10 days of 10 Cent Deals on Windows 10. The US based software giant will be offering more than 10,000 music, movie and game titles for a dime and more offers will be presented throughout the month.