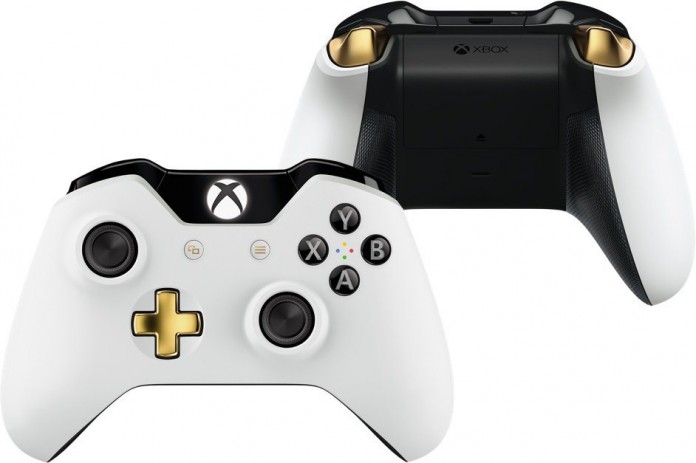 Gaming giant Microsoft has released the new Elite Bundle which has a faster hard drive and a re-designed controller. Microsoft’s new console has a matte finish with a special hard drive that runs faster than the earlier device. 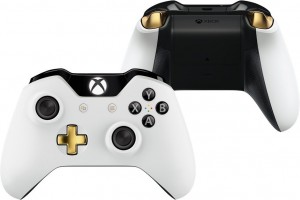 The device has a controller that is customizable and has extra functions which are intended to appeal the hardcore game enthusiasts. The new hard drive in the console has been described as ‘Solid State Hybrid Drive’ by Microsoft. This means that it can store frequently accessed files on a solid state partition.
The rest is put in the spinning platter drive and helps to be 20 percent faster. Microsoft is all set to launch the new device in November 2015 and will cost $499 in the US market. Apart from the new console, Microsoft has also announced the Xbox One and the Special Edition Lunar White Wireless Controller, which is a standard Xbox controller which is available in bright white and gold color.
The Elite Bundle will only be available through GameStop and Microsoft in the United States. People who just want the controller can have it for $150 in October, 2015.