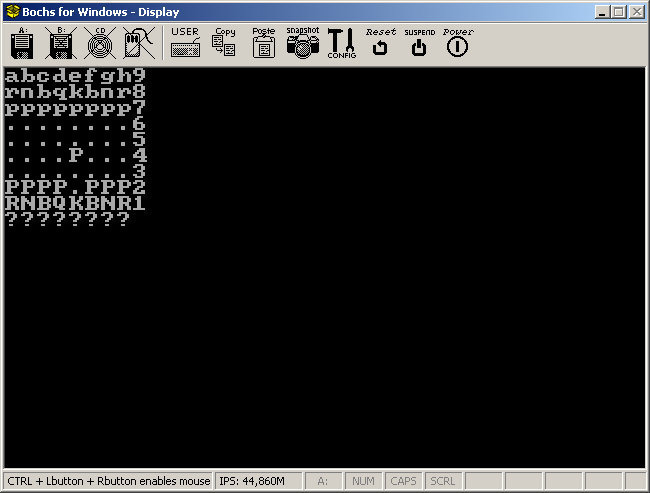 A smallest size chess game computer programme has been developed by a French coder. The game BootChess is just 487 bytes in size and the programme can be run on Windows, Mac OS and Linux computers. 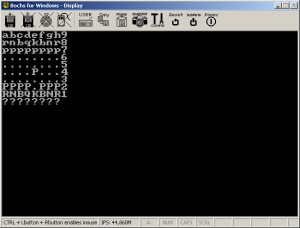 The size has made it smaller than 1K ZX Chess which has 672 bytes of code and holds a record of 33 years. The new creator Olivier Poudade said that the challenge seemed impossible at the beginning. Poudade added that he hopes that the achievement will inspire new programmers to get involved in the scene of size coding.

The new creator said, “[It] demonstrates why assembly language is still the language of choice to excel [at] in programming. [And it] reminds others that optimising in computer programming is not only about speed, but also about size.” Poudade added that he also wanted to honour the unsung heroes like David Horne, the creator of the 1K ZX Chess and other such achievers of the 80s era. The computers today shop with chips which can store about millions of times that amount.

Poudade while working towards his goal made the game look even more basic. The board and the pieces of BootChess were made to represent with text alone. Q was used for Queens, P was used for Pawns and full stops were used in empty spaces.