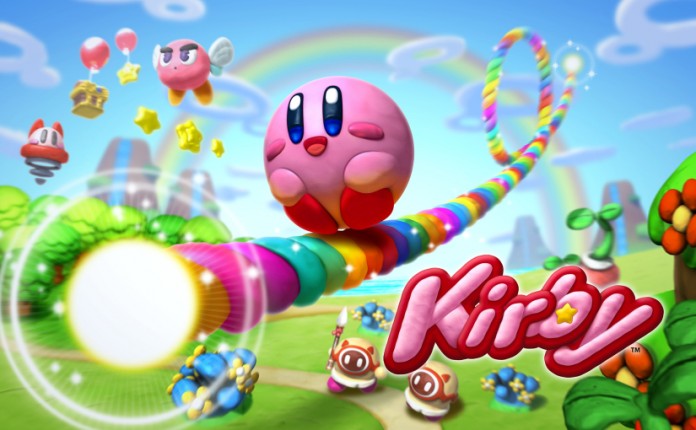 Game giant Nintendo released the Kirby and Rainbow Curse on the Wii U Game Pad controller on February 20, 2015. The games allow the gamers to control the pink character in a new world of clay with the help of the touch screen. 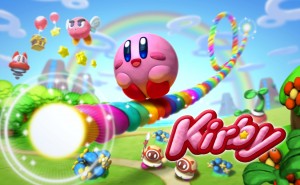 Gamers need to draw lines on the touch screen with the stylus to create rainbow ropes which will help the Kirby to deal with enemies and obstacles. Nintendo said, “The Rainbow Ropes will guide Kirby in the direction players want him to go, and drawing ropes in creative ways like a loop will even give Kirby a quick speed boost”.

The statement from the game maker added that the player has to be smart enough to guide Kirby and also in the amount of Rainbow Ink used as drawing the rainbow makes use of precious ink. The pink character can now transform itself in to powerful vehicles like a submarine, tank or a rocket. For instance, when it becomes a tank, it can be able to move automatically and will also be able to shoot the enemies.

Three of the player’s friends can jump in a jump out anytime with the help of the Wii U remote controllers as Waddle Dees and help Kirby.