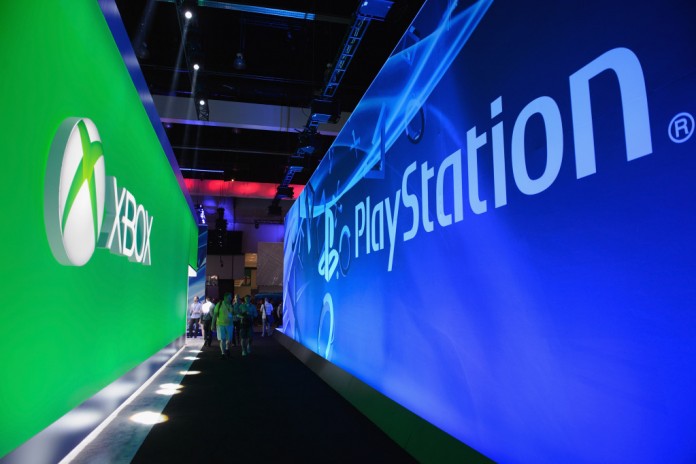 Hacker group Lizard Squad has struck once again as the Xbox Live network goes offline.It appeared to be a massive distributed service denial of service attack by the hackers. 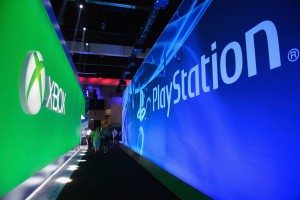 The network was showing offline or limited network for many hours on February 17, 2015. The latest outage has become the second outage within 48 hours. Reports revealed that the majority of the outage was reported from users from the UK and the US between 1 am and 4 am.

Such reports were also sent from other countries including Japan, New Zealand, Australia, Brazil and certain parts of Europe. The latest attack has not yet come out to claim the responsibility of the attack but Finest Squad, Netherlands based white hacker group has given out certain proofs which has shown evidences of the attack by Lizard Squad.

The Finest Squad released a series of tweets which showed that it was the same IP address which was used on the earlier attack on February 16, 2015. The Lizard Squad is known for attacking gaming systems. In the past the hackers have attacked Microsoft and the PlayStation network and have also claimed the responsibility of the Xbox Live outage on February 16, 2015.