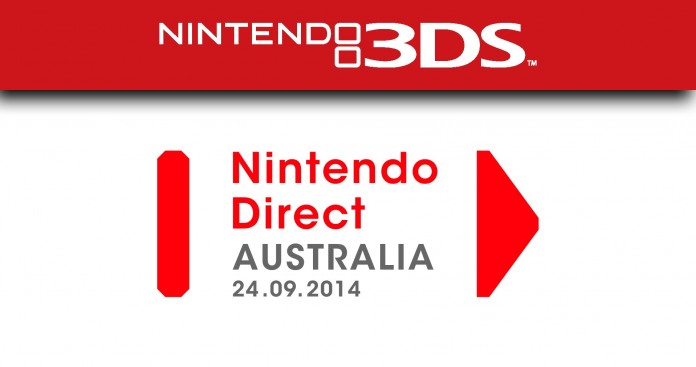 Australia and New Zealand to get the new Nintendo 3DS and 3DS XL a month after their Japan release.

Nintendo announced that they will not be launching the Nintendo 3DS and 3DS XL in Europe and United States this year. 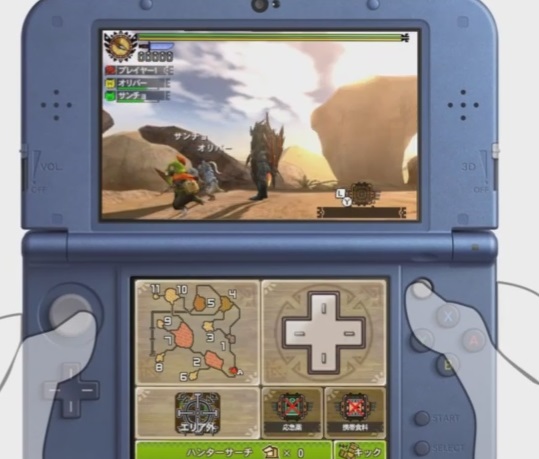 The 2 new Nintendo 3DS devices were announced in August 2014, in a Nintendo Direct presentation. The additions to the new Nintendo 3DS and 3DS XL are a stronger CPU compared to the previous models. There is also a new ‘nub’ which is placed right on top of the ABXY keys.

Here is the announcement video that came via Nintendo Direct Australia.