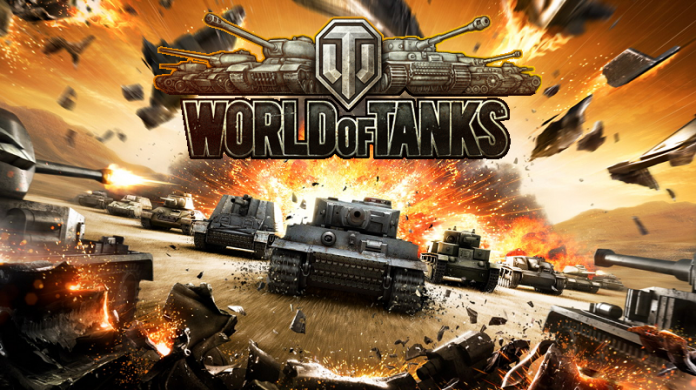 World Of Tanks to have special retail release on Xbox 360 version.

A special retail version of World Of Tanks for Xbox 360 is being created by by Microsoft and gaming developer Wargaming.  The two companies are partnering up to create the special version which will cost $20 and £16. It will also come packed with exclusive goodies like three days worth of premium gaming, 1,500 of in-game gold, 200,000 of silver, a voucher for 30 days of Xbox Live Gold and 50% XP. 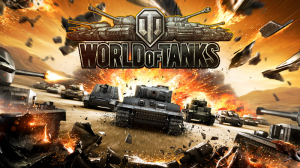 The multiplayer tank warfare game which was first released on the PC in 2010, has had a number of tweaks and updates over the years, this new retail version is being titled as Combat Ready Starter Pack. The belarusian developer – Wargaming – along with Xbox maker Microsoft, plan to put it on sale from August 12 in North and South America. Europe will see its release from August 29th onwards.

The essential’s of World of Tanks have always adhered to the free-to-play model, however, players can get premium features by paying a minimal fee.

World Of Tanks which features early to mid 20-century era fighting vehicles holds the distinction of becoming the 4th most commercially successful game in the history of gaming, its $372 million revenue (2013) is proof enough.