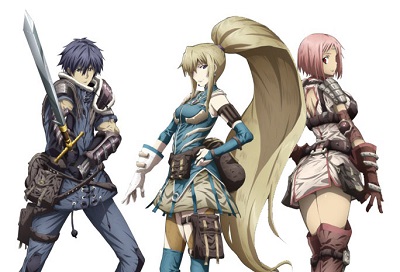 The upcoming strategy role playing game developed by Kadokawa Games, Natural Doctrine is scheduled to have its debut on the PlayStation 3, PlayStation 4, as well as PlayStation Vita and the title was already announced and set to be launched in Japan on April 3, 2014. In addition to that, it has just been confirmed that Natural Doctrine will have a western release as well.

The latest game by the Japanese publisher will be releasing on all three platforms in autumn 2014. It has also been revealed that Natural Doctrine will be published by NIS America in both United States and Europe, which means that both markets should get the title on time and there should not be any significant delays for one or both territories at the expense of the other. The upcoming game can be purchased both digitally and at retail for Sony’s popular platforms.

Natural Doctrine will place gamers in a fictional world which revolves around Pluton, a substance. Pluton is filled with evil and dangerous beasts and monsters and they follow explorers to the surface from underground caverns. With this in mind, it is up to players to defend the city of Feste from complete destruction.

Natural Doctrine will feature both Cross-Play and Cross-Save functionality, though it is still not clear if there will be any kind of Cross-Buy between these versions.