American video game developer 343 Industries’ Halo 5 is not going to be released in 2014, it has been stated by Steve Downes, the Master Chief voice actor. While speaking to Gamezone, the actor explained that the highly anticipated game is most likely not going to be released during 2014 and confirmed that a Halo 2 Anniversary edition will have its debut first. 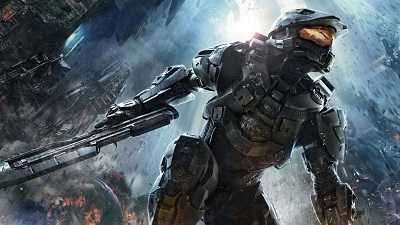 Downes said, “I think you may be ahead of yourself on Halo 5. I wouldn’t expect anything until 2015. What you can look forward to this year is an anniversary edition of Halo 2.” The actor’s comments have been made after the earlier reports from January 2014, when Rob Semsey – the Microsoft’s senior PR manager for Halo – said that fans should not worry, as their next Halo journey will begin in 2014.

Phil Spencer, the vice president of Microsoft said back in June 2013 that the company has been thinking of reissuing Halo 2 in an Anniversary edition.