French multinational video game developer and publisher Ubisoft is set to release Far Cry: The Wild Expedition, which is a compilation that includes Far Cry, Far Cry 2 and Far Cry 3, as well as Blood Dragon – the standalone expansion pack to Far Cry 3 with an 80’s theme that was launched with great success in 2013 – on February 21, 2014 for PC, Xbox 360 and PlayStation 3. 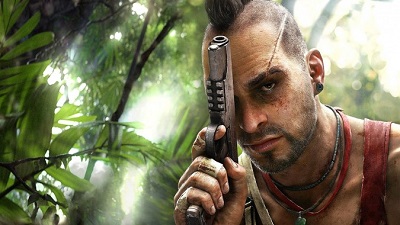 It has been reported that the upcoming bundle will feature a remastered version of the first game, Far Cry and considering the fact that every single title in the latest pack has been welcomed with critical acclaim following its release – even though Far Cry 2 has been acknowledged as the weakest game of the series later on – this is one great deal for all fans of Far Cry who are eagerly anticipating the bundle’s release.

Those players who already own Far Cry 2, Far Cry 3 and Blood Dragon and are interested in accessing the remastered first Far Cry title are in luck, because the game will be available for purchase unbundled on PlayStation Network and Xbox Live and will be priced at just $8.