Japanese video game developer and anime producer Marvelous AQL has confirmed that Nintendo 3DS title Rune Factory 4 has been cancelled in Europe. The company released an official statement regarding the issue and apologized to its European fans. 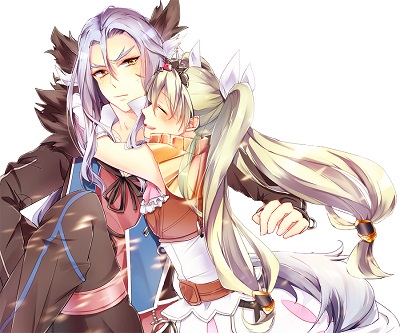 The studio said in a statement, “While Marvelous AQL has made every effort to secure the title’s release for this territory, it is, unfortunately, not possible to do so at this time. MAQL and MAQL Europe would like to thank everyone for their support and enthusiasm for their European releases. Please look forward to announcements on new MAQL titles over the coming months.”

The simulation/role-playing game was first released in Japan in July 2012, while a localized English version of Rune Factory 4 had its debut in October 2013 in North America. Japanese video game developer Neverland – whose most notable games are the Rune Factory and Lufia series – revealed in November 2013 that it will file for bankruptcy and pause operations, citing ‘changes in the business environment’.

Rune Factory 4 – which begins with the main heroes of the game losing their memory – received praise in the review published in September 2011, complimenting the title’s ‘fresh ideas’.