American video game developer Infinity Ward’s Call of Duty: Ghosts is experiencing a significant decline in sales when compared to its predecessors, it was announced by an industry analyst. US-based video game publisher Activision has stated earlier that it expects Call of Duty: Ghosts sales to be lower than 2012’s Black Ops 2, because of the upset of the console transition. Their predictions were correct, as November 2013 sales showed a decrease of 19 percent year-on-year. 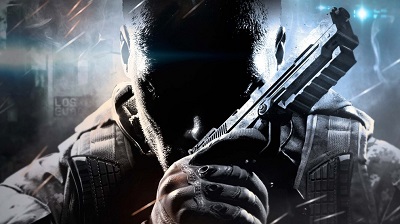 Meanwhile, Doug Creutz, the Cowen analyst has warned investors that these declines could be much worse than the reported 19 percent decrease suggests at the moment. Creutz explained that, upon additional reflection, they believe the Call of Duty: Ghosts figures are more troubling than they seemed at first. He also stated that the PlayStation 3 and Xbox 360 variants of the game released nearly 2 weeks earlier in November 2013 than Black Ops 2 in November 2012 (November 3 versus November 12, respectively), balancing out a part of the sales decrease which would have been much worse otherwise.

Creutz said, “While the year-over-year gap is only 19 percent thus far, that includes two extra weeks of sales for the 360 and PS3 versions [versus Black Ops II]. Against 2011′s [Modern Warfare 3], where the difference is only one week, the title is down 32 percent life-to-date.”

However, despite these declines, Activision’s popular series is still doing well, as Call of Duty: Ghosts managed to become the top-selling game in North America in November 2013.