Swedish video game developer DICE is gearing up for the release of its Battlefield 4 and one YouTube user had the opportunity to test the upcoming game’s jets in the Paracel Storm multiplayer map. Some of the jets included in the game are the A-10 Warthog, Su-25TM Frogfoot, J-20 and Su-50F-18, Q-5 Fantan and F35, while the Super Hornet and SU-35 Flanker will most likely return in the Second Assault DLC. 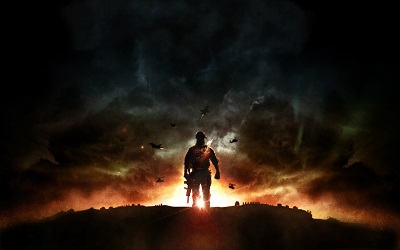 When compared to Battlefield 3, jets in the latest installment of the franchise have greater speed range, as well as tighter turns. They will also have higher speed of movement, while the turn radius will be decreased, which will enable smaller loops. Same as with the End Game DLC, jets will not be taking off from a runway, but will start from mid-air. Battlefield 4’s orientation also differs from the one in Battlefield 3, so it will most likely take some time for players to get used to it.

The main gun will feature various ammo types, which will vary depending on the type of plane chosen and players’ class. In addition to that, Full Radar, Half Radar and Infra-red will be the three types of anti-air missiles available in the game.