Multinational software corporation Microsoft has announced that holders of Season Pass for participating cross-gen games will be allowed to download all the available DLC content on the Xbox 360, as well as the Xbox One versions of the same game. The company’s new ‘Season Pass Guarantee’ means that gamers can buy a Season Pass for a current-generation version of the game, but once they get the latest console, they would be able to transfer that Season Pass to the next-gen version. 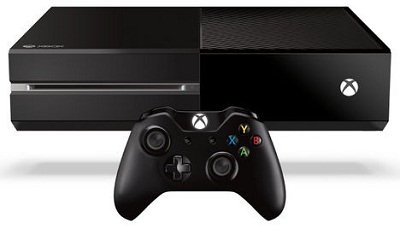 Microsoft has confirmed that Electronic Arts, Activision and Ubisoft are among the publishers that are signed up for the program and ‘Battlefield 4’ and ‘Call of Duty: Ghosts’ will both be participating titles. The company released a statement which read, “Season Pass Guarantee makes transitioning from Xbox 360 to Xbox One an easier and smoother process, so you don’t have to worry about which console you’re playing games on or repurchasing your existing add-ons on Xbox One.”

Microsoft also announced on August 14, 2013, that the Xbox One launch has been pushed back to an unspecified date in 2014 in eight countries, including Netherlands, Denmark, Belgium, Finland, Norway, Russia, Switzerland and Sweden. On the other hand, the platform holder confirmed the next-gen console’s November 2013 release in US, Canada, UK, Australia, New Zealand, Italy, Austria, Brazil, France, Germany, Ireland, Mexico and Spain.