Satoru Iwata – president of Japanese multinational consumer electronics company Nintendo – recently spoke about the company’s region locking policies and blamed them on the need to comply with ‘legal restrictions’ in various countries. Soon after Microsoft disregarded its DRM and always-online policies, over 12,000 fans of Nintendo signed a petition, asking the company to make the Wii U, 3DS and Wii region-free. 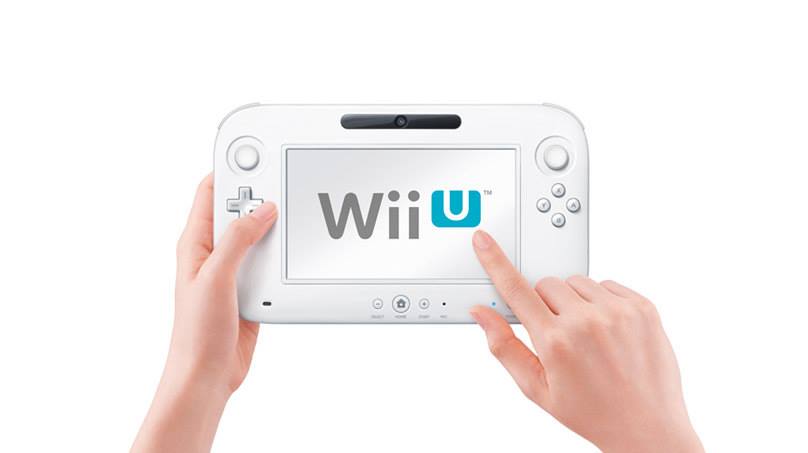 Iwata addressed this issue in June 2013, during a press interview at E3. He acknowledged the fact that, from some people’s perspective this might seem like some kind of restriction, however, Nintendo is hoping that people will also appreciate that the company sells its products worldwide. He added, “There are many different regions around the world, and each region has its own cultural acceptance and legal restrictions, as well as different age ratings. There are always things that we’re required to do in each different region, which may go counter to the idea that players around the world want the freedom to play whatever they want.”

Iwata went on to say that he is hoping that game fans can understand that this is not done out of business ego only, as there are some valid reasons behind it.