PlanetSide 2, the highly anticipated, award-winning online first-person shooter game from Sony Online Entertainment, LLC (SOE) was made available on November 20, 2012 to users in North America and Europe. PlanetSide 2 is a ‘Free-to-Play. Your Way’ PC title, which can be digitally downloaded. An enhanced experience can be achieved by obtaining Premium Membership at USD 9.99 per month. 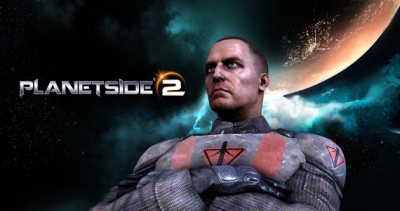 The game is a massive online multiplayer game, with many gamers looking forward to its release for a while now. The game consists of three Empires, in which players would need to enlist. These are Terran Republic, New Conglomerate and Vanu Sovereignty. Gamers would be vying for control of the planet Auraxis as they play against each other in a vast layout of hand-to-hand combat, as well as aerial, land and vehicular modes.

John Smedley, who is the president of SOE has said that PlatnetSide 2 is the new standard for shooters and games will feel like they have never played anything like it before. Smedley also said that the size and intensity of this game will leave gamers wanting more.

The first PlanetSide game had a lot of groundbreaking features itself, with large scale multiplayer battles, distinct empires and ground and air combat. SOE has improved on the previous edition of the game by taking into account viewer feedback, advanced technology and the new propriety ForgeLight MMO game engine.