GamesOfficial.com: After the super success of Rovio Entertainment’s Angry Birds, the Finnish company is all set to release a game on the bad green piggies. Rovio will be launching Bad Piggies on September 27, 2012. The game revolves round the theme where the gamer has to build a vehicle to help the pigs to get from point A to Point B while picking up rare collectibles to increase the points on each level. 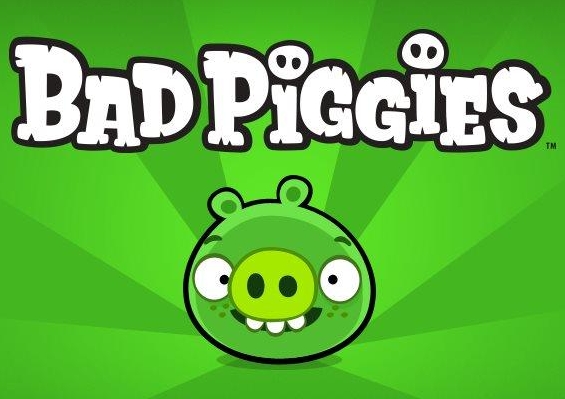 The game is bit different from Angry Birds as the gamer has direct control on the creation during the game. If the gamer builds a game, then one can choose when to turn on and off the power to the propeller.

Bad Piggies is another potential game from Rovio which has the ability to keep adults and children engaged for hours on their smartphones and even consoles in future. When compared to Rovio’s first game, Bad Piggies does not have the simple and kinetic thrill of Angry Birds, but the game still has its own charm.

The game is playful and creative, even in the restrictive boundaries of each level. It is also more predictable and far less finicky than Rovio’s earlier puzzles.