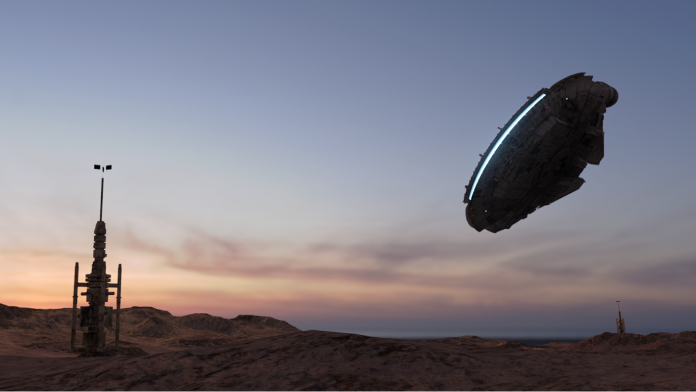 The Australian Centre of Moving Image, Melbourne International Games Week is holding a free one day virtual reality festival where the VR enthusiasts can experience HTC’s latest Vive Headset. Katrina Sedgwick, the ACMI director that the timing of Game Changer as a part of MIFW as well as the tech that includes everything from energy efficient graphic cards, more powerful and mainstream ready VR headsets. 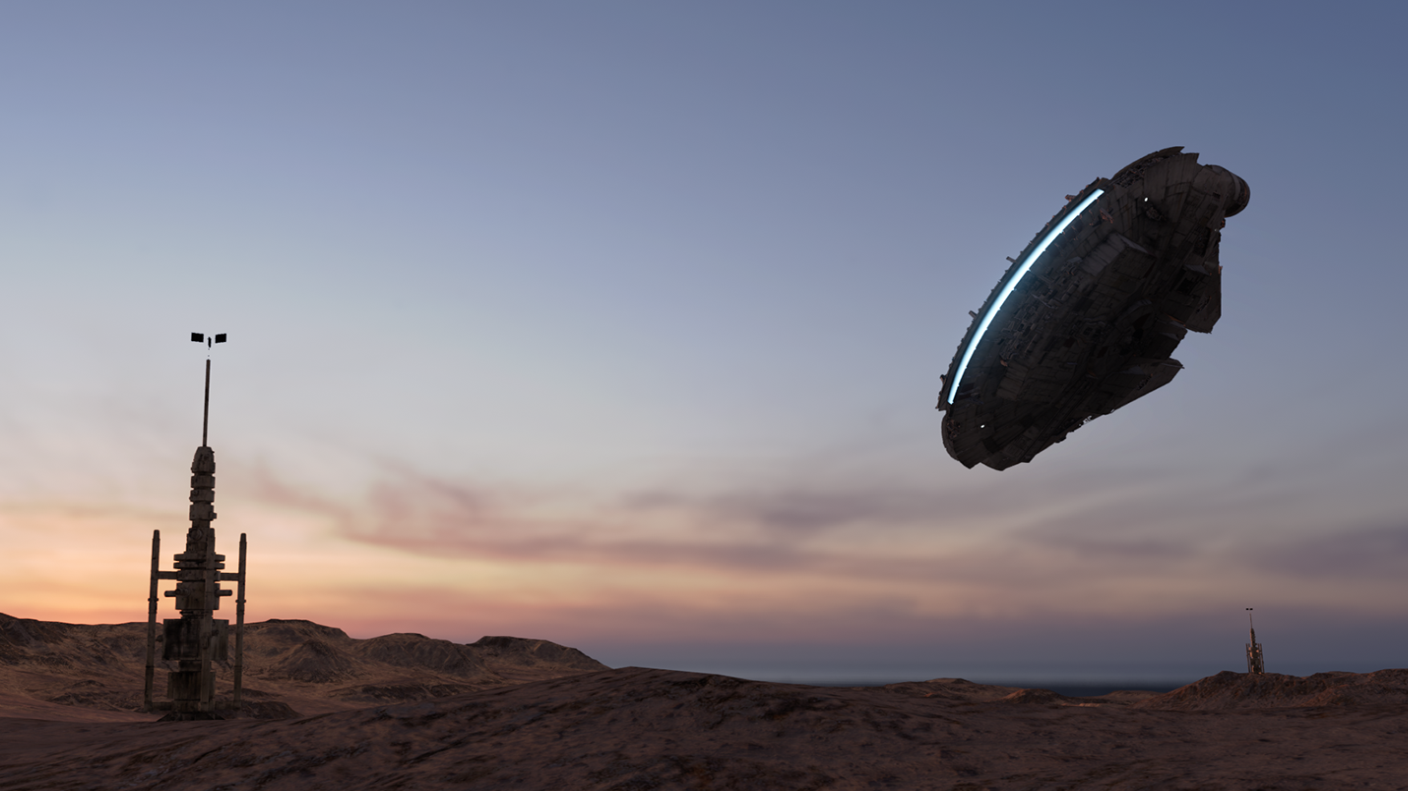 Sedgwick added that VR is no longer a future technology and that it is now mainstream tech with a dynamic platform across the creative industries and more. The VR event is sponsored and run in collaboration with Nvidia and HTC, which has so far contributed to multiple Vive virtual reality headsets and powerful gaming systems to run them. The other VR devices include the Oculus Rift and Sony’s Playstation VR that was demonstrated through Games Week.
The event will be run by Games Week from November 3, during Melbourne International Games Week at the Federation Square of ACMI centre. The main aim to run Game Changer is to show to the public which includes the gaming public and the mainstream who might not have tried the VR before . it is a platform to show that VR is not just a tech but is a platform in itself and what it can do.
The event will give the public an opportunity to test the HTC Vive which is one of the most exciting advancement in VR technology. Most of the titles that will be showcased at the ACMI are shorter vignettes instead of the traditional linear games but that does not mean they are not the most immersive experiences available in today’s date. Some of the experiences include the Earthlight that puts the VR participants on the International Space Station and was also demonstrated at PAX Australia in 2015.