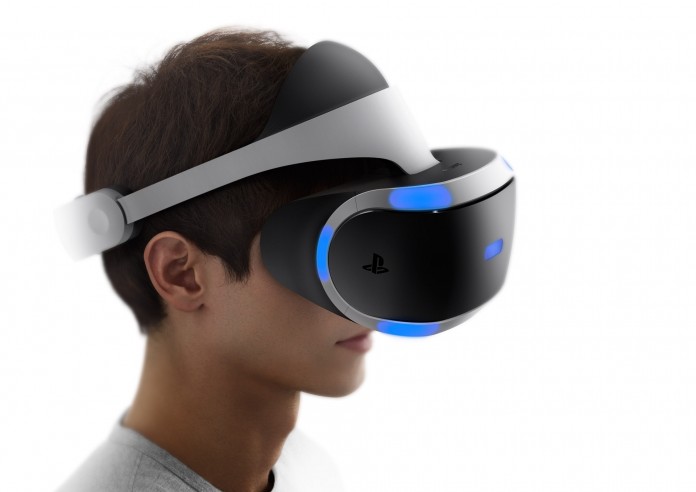 Tech giant Sony has launched its much awaited device the PlayStation VR and has marked the first step towards the virtual reality console gaming. Some of the rival companies have already launched their VR products like the Oculus Rift and HTC Vive and with the launch of Sony’s device, the gamers have plenty of expectations. 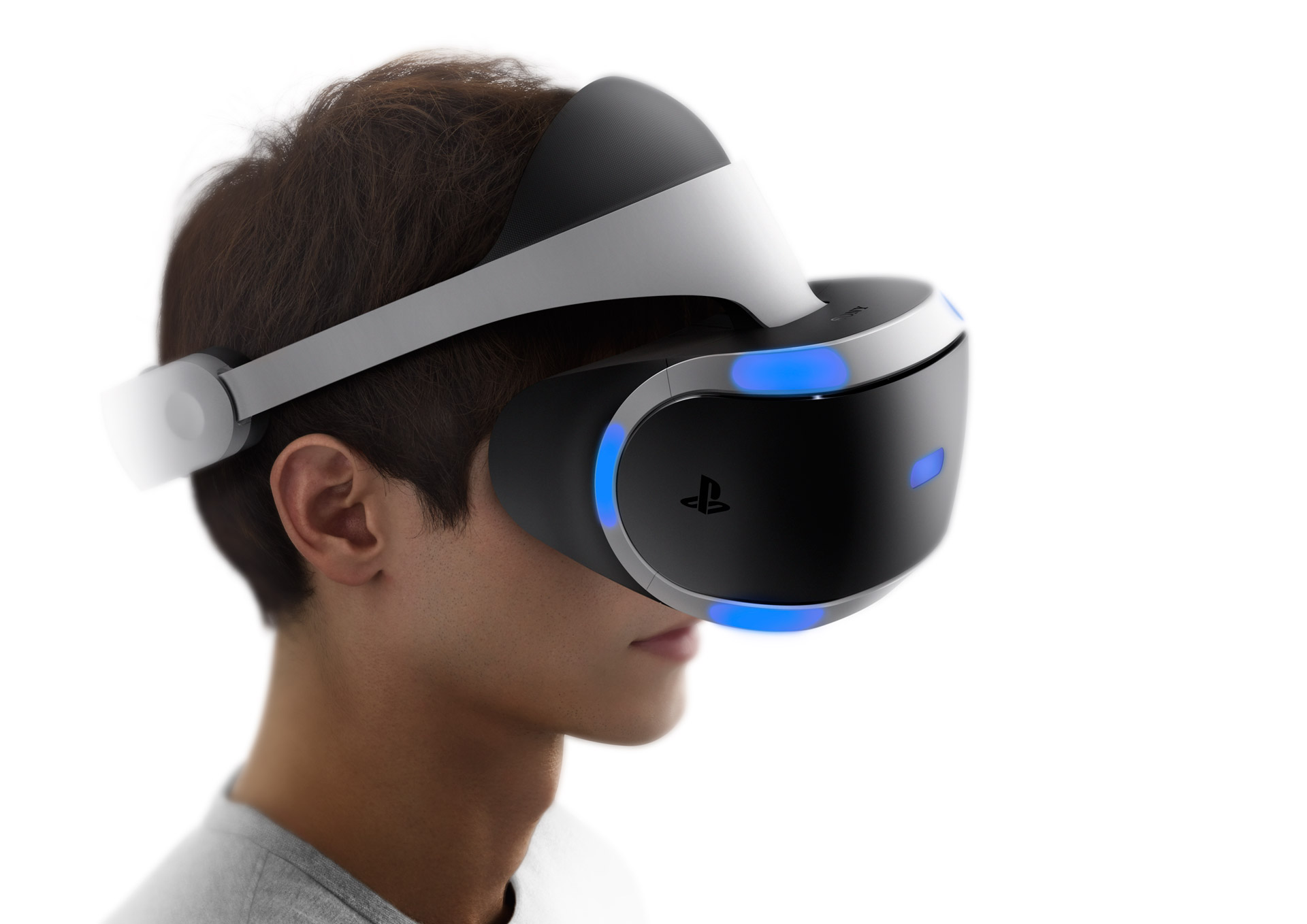 Sony has indeed spent a lot of time with its VR device so this clearly means that the company has definitely something special in store for the gamers. The company has claimed that it is easy to use, affordable and also has a built in install base. The VR device by Sony enabled effortless setting up, but does have a few considerations.
The gamers will have to arrange some amount of space as play area to make sure that the PlayStation Eye camera can view their headset, move controllers and movements, so the gamers do not bump in to anything while they are using the device. Some of the main components of the PlayStation VR package is the processing unit that enables it to be connected to the home console. Overall, Sony’s VR device is not as complicated as other devices in the market. In terms of its usage, getting the device on and off is the most accommodating. There are separate adjustments for securing the device to the user’s head. Moreover, it also has an additional slider that moves the VR goggles closer to the face of the person.
People who wear specks do not have to worry as it adjusts to accommodate the extra space that is needed. The device is easy to turn on and off and is one of the major benefits of the PS VR as it allows the setting up of everything without the help of a second person.