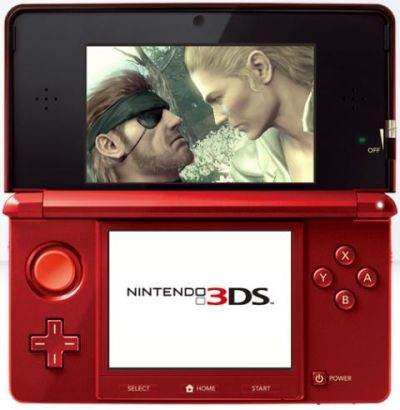 Japanese game and game console manufacturer, Nintendo has issued a warnings about the the 3DS gaming console, stating this device could be harmful for children below the age of 6. The 3DS gaming console is the latest gaming device that is going to be launched by Nintendo and will provide a full 3D gaming feature.

The Japanese company says that this gaming console will surely harm children’s eyes, who are below the age of 6. Nintendo made this announcement on its website, and has also spoken about the 3D hand held device. The 3DS is one of the hottest gadgets which will be launched by the company very soon.

Nintendo explained in its announcement, that the 3D environment which is created by the device for its particular games, provides different images at the same to both the eyes. In a 3D sequence the device will create a different image for the left eye and a separate image for the right eye, and this is something that could possibly cause harm to children’s delicate eyes.