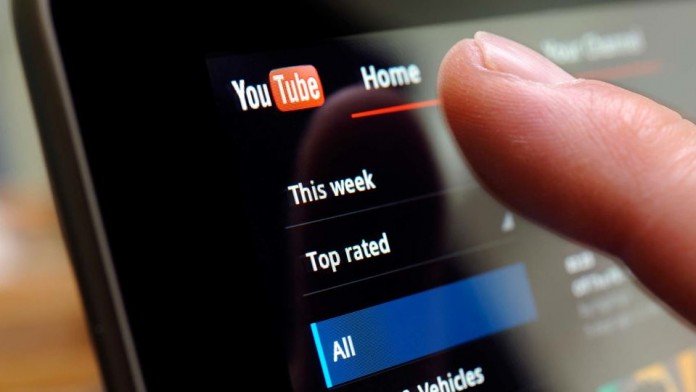 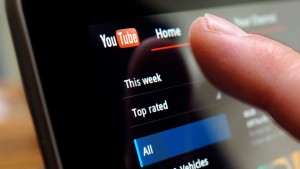 Twitch was the service that YouTube had attempted to buy earlier  but then lost it to Amazon in 2014. The new service gaming.youtube.com is all set to go live soon and was earlier announced  in June 2015 before the E3 gaming conference. However, Gaming is already a popular on the video category on YouTube  as many of the service’s top channels focus on games.

In recent times it is facing an increasing competition from twitch and the new service is the answer. Amazon had paid $970 m for Twitch in 2014. Even search engine giant Google tried to acquire Twitch but the chief executive Emmett Shear said that        they chose Amazon “because they believe in our community, they share our values and long-term vision, and they want to help us get there faster”.

YouTube is ready to pull many of the gaming videos on its main service.  The gamers will also find it easier to find videos  and stream gameplay with individual  pages for more than 25,000 games.
Photo Credits:quintype