US-based video game developer Turn 10 Studios is gearing up for the release of Forza 5 Motorsport – the latest installment of its Forza Motorsport franchise – and it has been confirmed that the upcoming game will be supplemented with six DLC packs which will be released after launch and will offer ten cars each. Fans of Forza Motorsport will be able to buy the DLC packs in advance by using the Forza 5 Car Pass and will also get a discount on the six packs combined. 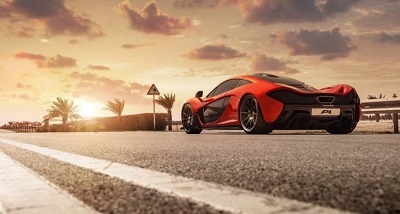 A recent blog post by the studio stated that each DLC car will have the same Forzavista features which will be boasted by the base vehicles. Forzavista will enable users to explore the history of a vehicle in detail, in addition to significant customization. Even though no prices were given at this point, the studio is promising a ‘special inclusion’ with its first pack.

The highly-anticipated Forza Motorsport 5 is scheduled to be released on November 22, 2013, alongside Microsoft’s Xbox One. The upcoming game is one of the 23 titles which will be launched for the next-gen console.

Turn 10 Studios launched a gameplay video this week which featured footage of a lap around Belgium F1 circuit Spa-Francorchamps.