US-based multinational software corporation Microsoft is preparing for the highly-anticipated release of its next-gen console, Xbox One and Larry Hyrb, the company’s Xbox Live director of programming said that the upcoming device may provide support to third-party keyboard and mouse peripherals once the console has its debut. In addition to that, it has been revealed that the company does not plan on releasing its own PC peripherals, but Hyrb confirmed that Microsoft will support those third-parties that decide to do it. 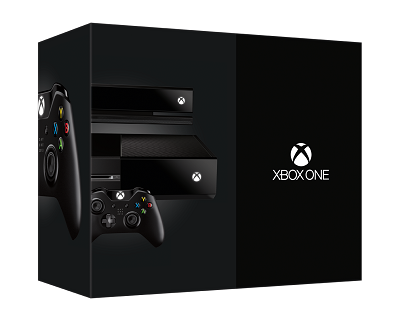 Hyrb went on to say that the company will have a great SDK (software development kit) and if developers are interested in doing something with it, Microsoft will be there to support them. He also stated that a mouse and a keyboard may clash with the company’s vision for the Xbox One and explained that PC and console experiences differ significantly.

Hyrb said, “We kind of have this concept of when you’re playing a PC game you’re leaning forward. With an Xbox game, sometimes you lean back. You’re just kinda having fun. We want to provide a gaming experience that people enjoy, certainly with Windows-that’s our other large gaming platform at Microsoft.”

The company stated in July 2013 that, even though the Xbox One features a proprietary handset port, current-gen headsets can be used thanks to an adapter. Microsoft’s next-gen console is set to be released on November 22, 2013.