Japan-based multinational conglomerate corporation Sony is gearing up for the release of its highly-anticipated next-gen console, PlayStation 4 and it has been revealed that PC gamers will be allowed to use the DualShock 4 in order to play games on their Windows devices. The news has been confirmed by Shuhei Yoshida, the company’s Worldwide Studios President, who told his followers on Twitter that the DS4 will be supported by Windows when the PlayStation 4 launches in November 2013. 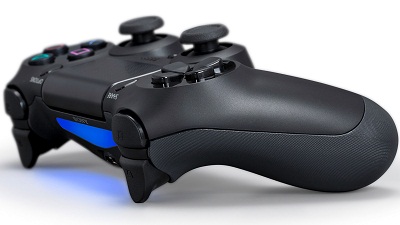 When asked about drivers for the new controller, Yoshida stated that ‘basic functions’, including ‘the analogue sticks and buttons’ will ‘work just fine’. However, the company’s exec did not comment on whether drivers would be released later on, in order to enable support for the other functions of the controller, as well as its motion sensors, Lightbar and touch pad.

On the other hand, the unofficial Windows drivers will most likely be written for complete DualShock 4 support, as it was previously done for the PlayStation 3’s DualShock 3 controller.

Sony is scheduled to release its latest console, the PlayStation 4 on November 15, 2013 in the United States and on November 29, 2013 in Europe and Latin America. As usual, it is expected that ‘launch window’ titles should fall in the next three months.