US-based multinational software corporation Microsoft announced that the demand for its Xbox One is higher than for Xbox 360 at launch. The company’s Larry ‘Major Nelson’ Hryb said that pre-orders for the upcoming Xbox One are ‘trending higher’ than that of Xbox 360 at the time of its respective pre-launch period. On Thursday, July 18, 2013, Hryb tweeted, “Just found out XboxOne preorders are trending ahead of Xbox 360 preorders during the same time period + sold out at most U.S. retailers.” 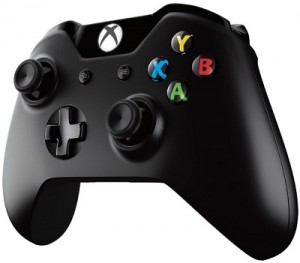 On the other hand, Hryb did not reveal any specific figures, nor did Microsoft address the Xbox One’s pre-order performance in its fiscal Q4 and year-end financial report, which was released on July 18, 2013. However, this does support the earlier claim made by Ubisoft’s CEO Yves Guillemot, who said that Christmas pre-order numbers for Microsoft’s Xbox One and Sony’s PlayStation 4 are double what they were for Xbox 360 and PlayStation 3 at the time of their launch.

Strong Xbox One pre-orders were reported by the UK retailers, right after the announcement of the company’s console back in May 2013, while Blockbuster said that Xbox One pre-orders broke records for Microsoft. Soon after, Amazon announced in June 2013 that both next-gen consoles were ‘neck and neck’ and that pre-orders for Xbox One were 20 percent higher than they were for Xbox 360 back in 2005.